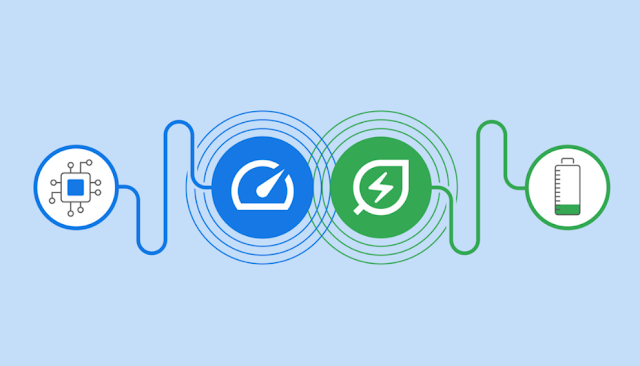 Google included two new performance options with the current desktop edition of Chrome, so Chrome consumes less RAM to keep your tabs running smoothly and extends your battery when it's running low.
Google has just announced that Memory Saver and Energy Saver modes will be available for Windows, macOS, and ChromeOS in the coming weeks.
Chrome's newest desktop platform release includes two new performance options. According to a post on the official Google Blog, these changes allow the browser to use around 40% less RAM while operating your tabs seamlessly.

Chrome, like Edge's Sleeping Tabs (Microsoft claims the browser put more than 1.3 billion tabs to sleep in September alone), will use its memory saver to freeze idle pages and allow your computer to reallocate RAM for more vital or demanding tasks, such as gaming or video editing.
Modern browsers consume a lot of memory, which isn't an issue if you have 32GB of RAM, but Chrome utilizing many gigabytes of your memory might quickly slow down your laptop if you're on a machine with lesser specs.

When your device's battery hits 20%, Google Chrome's Energy Saver will automatically activate. The firm doesn't go into detail about how the function works or how successful it is, but you may expect to see fewer background activities and fewer visual effects on websites with flashy graphics, animations, and videos.

Google recognizes that it cannot satisfy all consumers with a single setting that applies to all. As a result, the new modes provide more customisation, such as the option to choose certain websites Chrome should never put to sleep. It will be fascinating to see how Memory and Energy Savers enhance Chrome's performance in comparison to the competition, so stay tuned for a follow-up to our previous browser efficiency test, which shows Edge's power-saving capabilities to be incredibly successful.

Google's statement comes only one day after Microsoft revealed that its Edge Browser shut down 1.38 billion tabs in September alone. According to Microsoft, sleeping a tab in Edge saves 83% of the memory it would otherwise consume.

The business first introduced its version of these capabilities, which can automatically put tabs to sleep after five minutes of inactivity (and can be reduced to 30 seconds), a couple of years ago, and then upgraded it with the introduction of Edge 100 earlier this year. Edge also has a gaming mode that may lower CPU consumption automatically when it detects that you are playing a game on your PC.
Memory and Energy Savers for Chrome will be available in the next weeks for Windows, macOS, and Google Chrome.
Edit This Article
Tags TECH