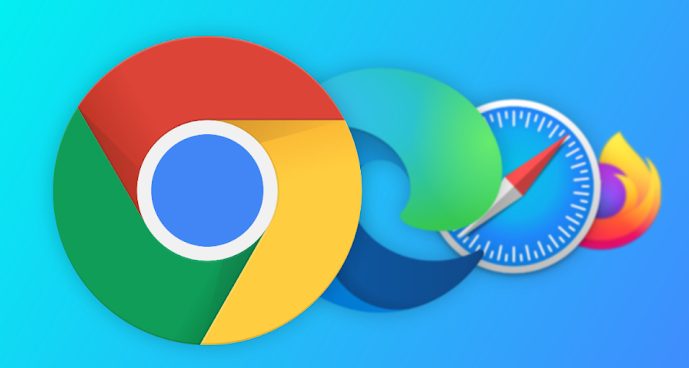 According to the latest Statcounter poll data for November 2022, Edge has grown somewhat in market share, with Chrome remaining in the first place and Safari growing marginally but remaining in third place.
Here are the most recent Statcounter statistics, which show facts about the desktop browser market and how the biggest vendors compare to one another.
The desktop browser market moves slowly, and monthly changes are frequently within a margin of error.
The November 2022 report is no exception, revealing relatively minor changes in each player's market share. Nonetheless, comparing numerous months and years reveals a general tendency. That trend continues to be generally beneficial for Microsoft Edge. Edge's expansion in the desktop browser industry might be described as slow but steady.

According to Statcounter, Microsoft Edge has now surpassed the 11% level for the first time since its launch (including the OG "Spartan" Microsoft Edge from 2015). Edge, which is based on modern Chromium, gained 0.31 points, gaining 11.17% of the market. For comparison, Microsoft Edge was at roughly 9.52% (+1.65 year-over-year gain) a year ago.

Internet Explorer, the former desktop browser market leader, is still used by around 0.77% of all users. Some individuals refuse or are unable to abandon Internet Explorer, despite Microsoft's ongoing efforts to replace it with a far superior Edge and its built-in Internet Explorer mode. A similar scenario may be found in the world of Windows, where some consumers continue to use Windows XP, which died in 2014. (not an "eight-year-old OS," as some readers rightly noted). A similar thing is likely to happen with Windows 7.

More information regarding Statcounter's current report may be found on its official website. Remember, as always, that the data is approximate and not 100% correct.

With Microsoft Edge's usage among PC owners continuing to grow, the web browser has finally surpassed the 11% market share mark for the first time since its release in 2015.
Edit This Article
Tags TECH