Twitter is Planning To Delete 1.5 Billion inactive Accounts Find Out Why ! 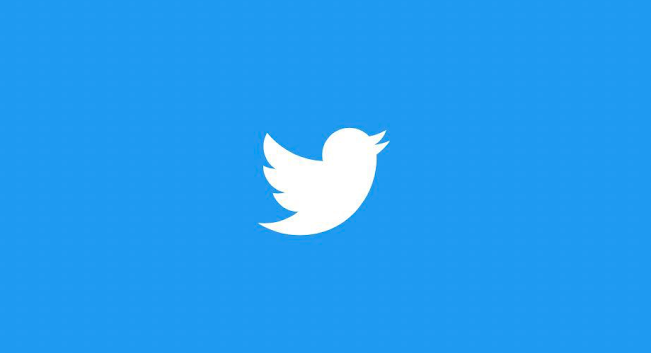 According to Elon Musk's statement, Twitter plans to Delete 1.5 billion inactive accounts intake usernames and handles available again on the network. According to reports, the deleted accounts would have been dormant for years and have no tweets linked with them. Musk stated that the change will free up "NameSpace" on the platform.

Elon Musk has already promised to deactivate dormant Twitter accounts, declaring in November that accounts that had been idle for 15 years will be removed. It is presently unknown how long an account must be dormant before it gets deleted. Musk also hinted that accounts that have been inactive for more than a year would be targeted.

Musk also stated in a second tweet that Twitter is working on a method that would notify users if their tweets have been suppressed through a practice known as "shadow banning," Users will be able to appeal the ban if they are informed that their tweets have been silenced. He also stated that Twitter is working on a software upgrade that will display users' genuine account status.
While we're on the issue of shadow banning, Elon Musk released the second instalment of the "Twitter Files," in which he made additional charges against Twitter's former CEO and other company employees.

According to "Twitter Files 2," a hidden committee at Twitter made contentious choices without alerting then-CEO Jack Dorsey, including shadow-banning high-profile users. The secret group comprised the Head of Legal, Policy, and Trust (Vijaya Gadde), the Global Head of Trust & Safety (Yoel Roth), and later CEOs Jack Dorsey and Parag Agrawal, according to Bari Weiss, Founder and Editor of The Free Press. Twitter previously denied participating in this behaviour.

According to Reuters, Twitter aims to put out additional rules for advertisers as soon as next week. Companies will be able to use these restrictions to prevent their advertising from appearing above or below tweets containing specific keywords.
Twitter is adding additional restrictions for advertisers as part of its efforts to improve the platform's openness and accountability. This follows claims from civil rights organizations that hate speech has increased on the site after Elon Musk purchased it in October.

It's unknown how long an account may be dormant before being marked for deletion. Musk warned in October that accounts that had been idle for more than a year would potentially be at risk.
Companies will be able to use the new restrictions to block their advertising from displaying next to tweets that include specific keywords. The move is meant to reassure and entice advertisers that have removed their advertising from the site to return.
Edit This Article
Tags TECH