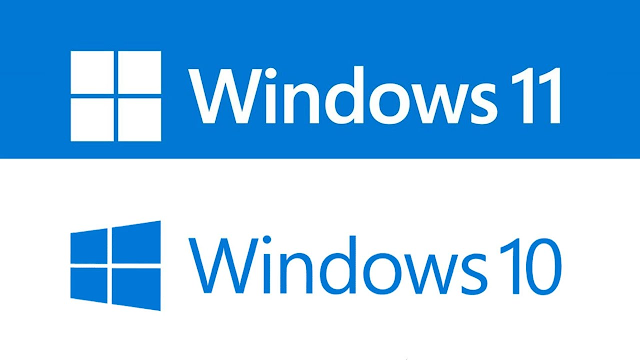 Microsoft has been keen to promote Windows 11 since its release last year, claiming "good" feedback. The company said in May of this year that Windows 11 was ready for widespread deployment. Meanwhile, for versions nearing the end of support, Microsoft has been urging Windows 10 21H1 customers to upgrade to Windows 11. Microsoft even encourages Windows 8.1 users to switch to a new PC to enjoy all of the benefits of Windows 11.
For the first time, Microsoft began releasing the next Windows as an Out of Box Experience (OOBE) upgrade to Windows 10 22H2 customers a few days ago.

The support document regarding the new OOBE update (KB5020683) states:

This update applies to the following:

How to get this update

This update is installed during the Windows OOBE process if an Internet connection is available.

Your device requires a restart after applying this update.