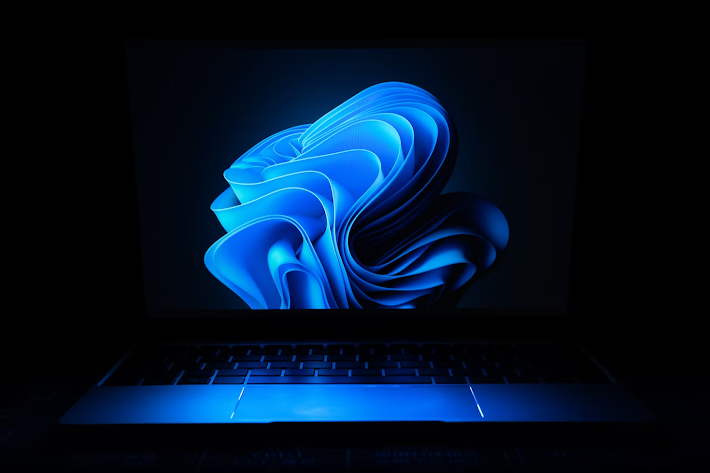 This week's Dev Channel Insider Preview Build removes the sign-in requirement for the widgets board, making it available to all users, improves Quick assist, adds the ability to browse your Media Player video library by folder, adds auto colour management to Settings (hidden feature), and numerous bug fixes and improvements. Windows 11 Insider Preview Build 25262 is now available.
Most Windows 11 users believe that Windows Widgets could need some work. We recently evaluated the top ten items users want Microsoft to improve in Windows Widgets, and the company appears to be making progress, although slowly. The next Windows 11 Dev release is another step forward in improving Windows Widgets. To get started with widgets, the operating system no longer requires a Microsoft Account.

Users may configure the weather, sports, economics, traffic, and other first-party widgets without a Microsoft Account starting with Windows 11 build 25262. It's a nice development, especially for people who enjoy using Windows 11 with a local account, despite Microsoft's best efforts to convince them otherwise. Syncing interests and personal preferences from other devices, of course, necessitates the use of a Microsoft Account.

The elimination of the Microsoft Account requirement is one of numerous Windows Widgets enhancements that will be available to Windows 11 users soon. Microsoft recently enabled the use of widgets in full-screen mode (which we discussed in our piece explaining five cool future features for Windows 11), and developers can now create widgets for their apps and publish them in the Microsoft Store.

December 2022 Bug Bash: Insiders in the Dev and Beta Channels may have noticed quests appear in the Input Hub addressing various scenarios on which we are seeking feedback. Use this opportunity to test out some new features and let us know how it goes! The Bug Bash will be open until 11:59 p.m. PST on December 12th. Insiders who participate (by providing feedback or completing tasks on the most recent builds for their channel) will be awarded a badge in the Feedback Hub once the Bug Bash has concluded.

Aside from those two enhancements, Microsoft also stated that a Media Player update (Version 11.2211.34.0) has been handed out to Windows Insiders in the Dev Channel, allowing users to explore the video collection by folder.
Meanwhile, here is a comprehensive list of Build 25262's fixes and known problems. 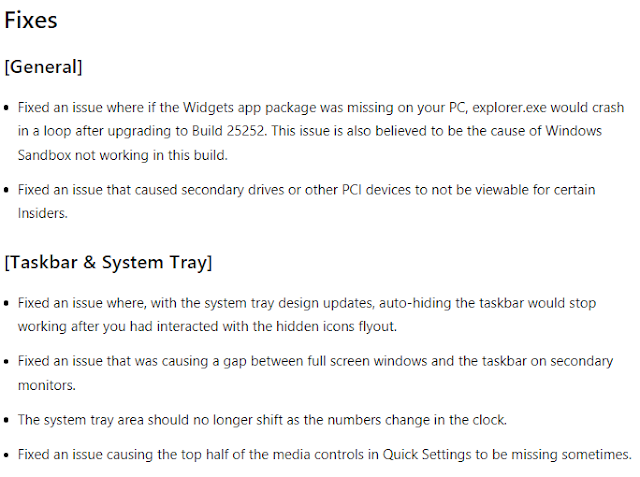 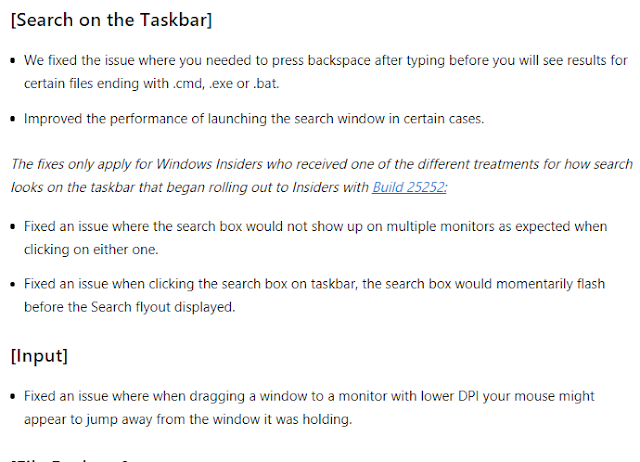 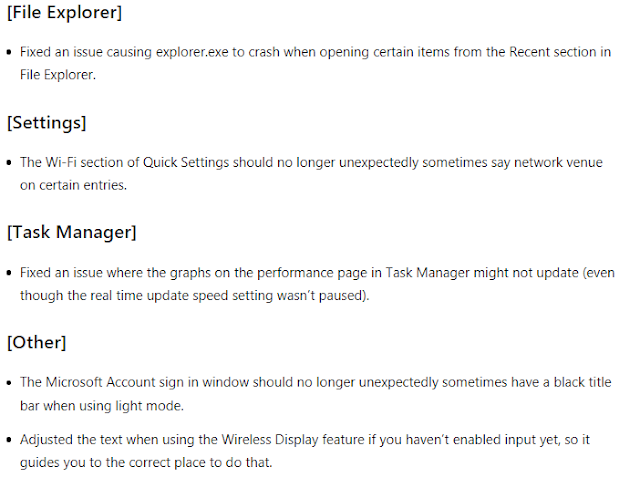 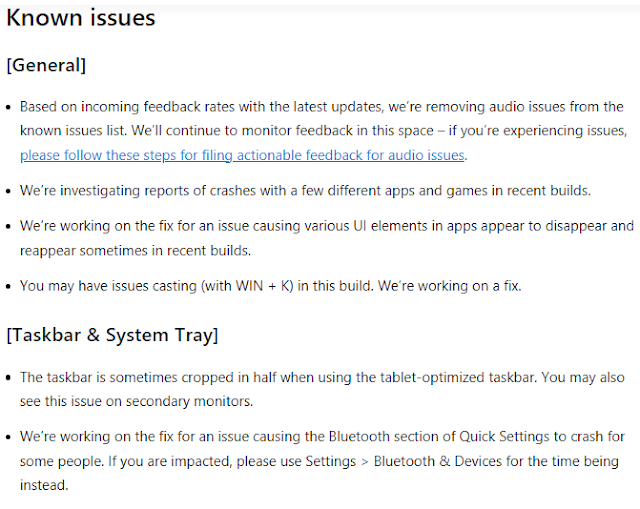 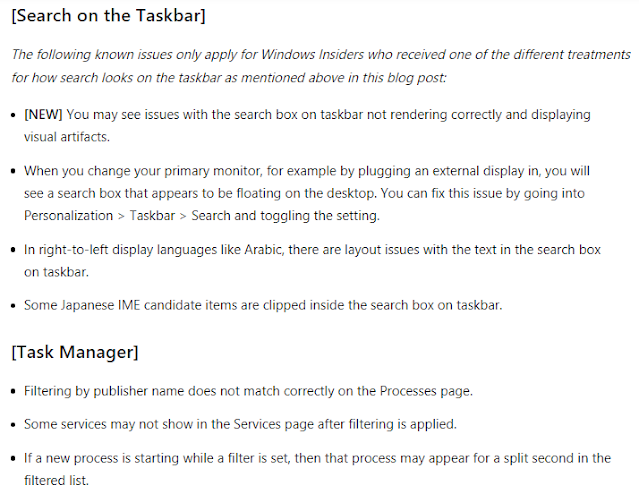 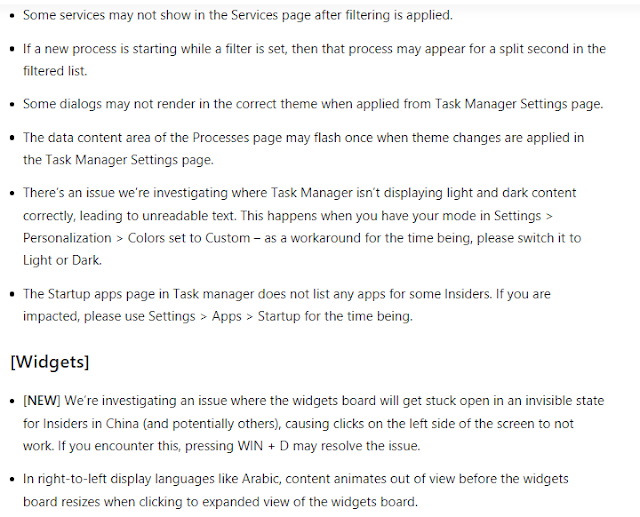