Windows 8.1 Will Reach End Of Support in A Month 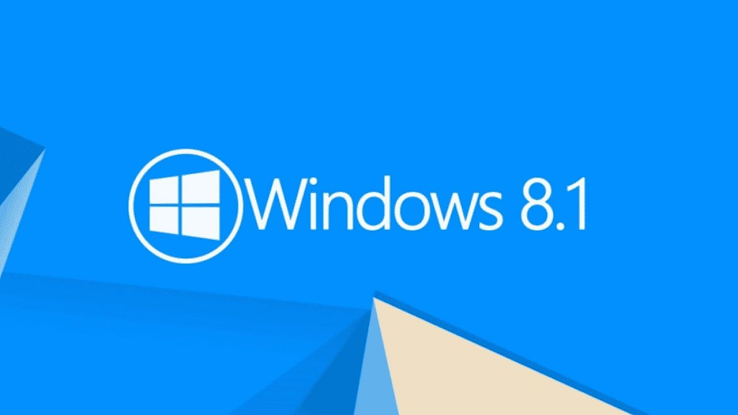 If your machines are still using Windows 8.1, here's a gentle reminder: the operating system (OS) has just 30 days left until it becomes unsupported.
Computers running Windows 7 ESU and Windows 8.1 will continue to work after January 10, 2023, but you will no longer get technical support, software updates, security upgrades, or patches.

Some people may be wondering what they can do about it, while others may have already devised a strategy. Some devices may continue to run these operating systems even without official update support. Others may choose to upgrade their devices to a supported version of Windows or switch to Linux.

Windows 8.1 was released on October 17, 2013, in response to consumer concerns about Windows 8, such as the lack of a Start button, a confusing user interface, and the inability to boot to the desktop. New features in Windows 8.1 include the ability to snap up to four programs on a single display, a new Bing-based unified search system, and greater interaction with SkyDrive (now OneDrive).
While the OS had a better reaction than Windows 8, it was nevertheless chastised for failing to fix many of the latter's faults. Windows 8.1 now has a 2.54% global desktop market share.

Microsoft will cease providing security patches, software updates, and technical support for Windows 8.1 on January 10, 2023. If you continue to use your PC beyond this date, it will continue to work normally. However, any new vulnerabilities or security weaknesses revealed in Windows 8.1 will no longer be patched, putting your computer at risk of malware, phishing, and other security threats. In reality, many ransomware gangs use unpatched vulnerabilities to penetrate computers.


You may also encounter problems utilizing certain of your apps beyond Windows 8.1's end-of-support date. Microsoft 365 apps, for example, will no longer function on the OS after January 10, 2023. Microsoft will also prevent Microsoft 365 from being installed on Windows 8.1 devices. When Windows 8.1 is no longer supported, Google Chrome will no longer get updates. While other programs can be used, their creators may withdraw support for Windows 8.1 at any moment.
Finally, you may need to contact third-party help organizations to troubleshoot PC issues. These establishments may not only be difficult to locate, but they may also charge exorbitant charges.

It's preferable to upgrade your PC to a supported operating system at this time. You mostly have three choices: 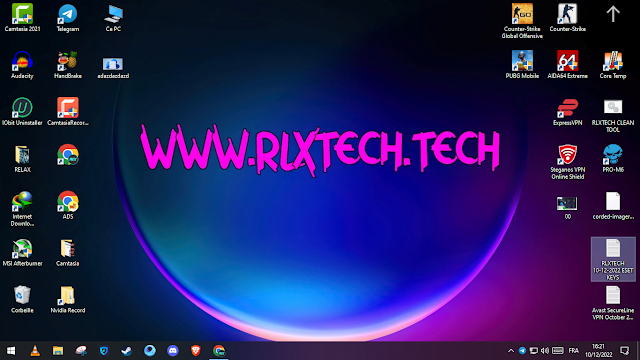 Windows 10, the successor to Windows 8.1, ditches the contentious Start Screen in favour of a Start Menu with an app list and a tile section. It also has a virtual desktop capability, which allows you to run another set of windows without the requirement for a second monitor. Furthermore, Windows 10 has Windows Hello, a security feature that enables users to sign in with a PIN or face scan.
Microsoft's free Windows 10 upgrade offer has now ended. You may, however, use your Windows 8.1 product key to upgrade to Windows 10 for free. However, keep in mind that Windows 10 will be out of service on October 14, 2025, so you'll have to update again in a few years. 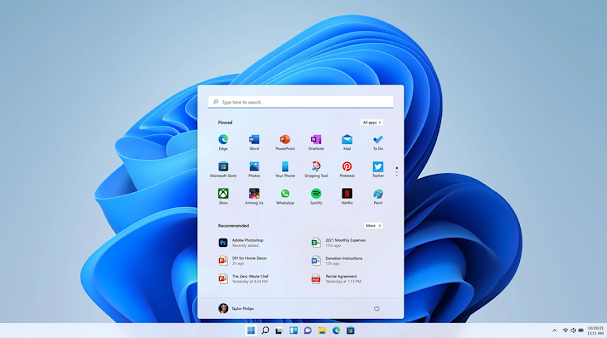 Windows 11's user interface differs somewhat from that of Windows 10. It contains taskbar buttons that are centred, rounded window corners, and a simplified Start Menu. Widgets are dynamic content from Microsoft services and, shortly, third-party programs in Windows 11. Windows 11 has improved window layouts and can even run Android applications.

Unfortunately, due to the OS's stringent hardware requirements, many Windows 8.1 PCs may be ineligible for an upgrade to Windows 11. (this is perhaps why Microsoft is recommending users buy a new PC once their Windows 8.1 PC becomes unsupported). If you still wish to install Windows 8.1 on incompatible hardware, you may use Rufus to generate a bootable USB that can overcome Windows 11's TPM 2.0 and Secure Boot restrictions. However, be aware that Microsoft does not support Windows 11 on unsupported hardware.
If your Windows 8.1 PC matches the system requirements for Windows 11, download Windows 11 from Microsoft's website and follow the instructions.

An entirely different operating system
If you don't want to update to Windows 10 or 11, you may always test another operating system. For example, if you want better compatibility with iPhones, iPads, and Apple Watches, you may utilize macOS. Linux, on the other hand, provides a variety of distros and is free to use, making it a viable alternative for those trying to save money.
However, use caution when selecting this option because some of your Windows programs may not be available on another platform. If you switch to macOS, you may also need to acquire new hardware.