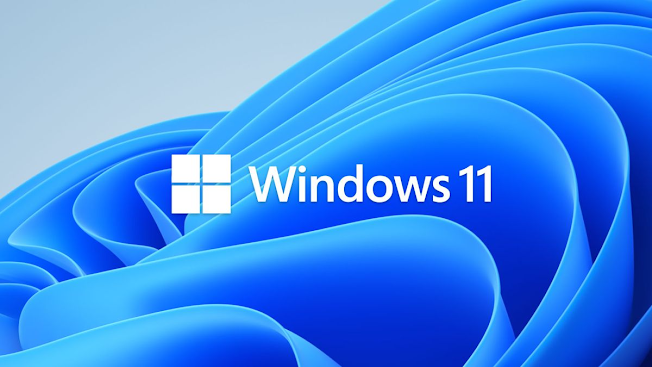 More people may now access the Windows 11 2022 Update and its associated feature drop. Numerous new features are added to Microsoft's operating system in its first significant upgrade, which also addresses some original release flaws. Microsoft is still working to improve Windows 11 and introduce new features. Following the release of its initial feature upgrades, Microsoft made the following five nice modifications and enhancements to the Windows 11 preview releases.

1. Animated icons in the Settings app

Even if there is space for consistency improvements, Windows 11 is a gorgeous operating system. The redesigned Settings app is just one instance of how Microsoft occasionally astounds its users with excessive attention to detail. New icons have been added to the settings menu, and clicking them triggers amusing animations. 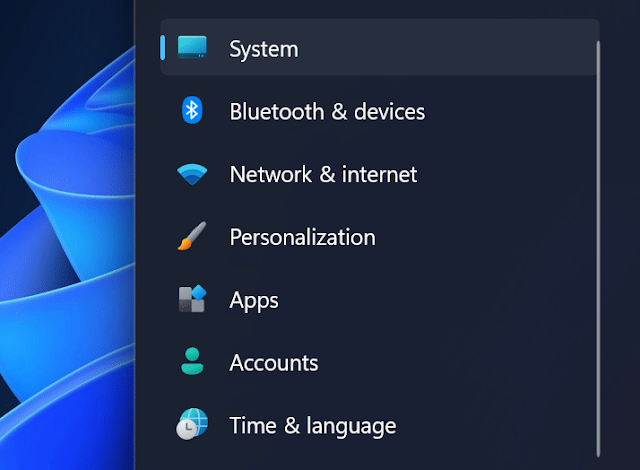 Though obviously nothing revolutionary, it is nonetheless wonderful to see such "unexpected moments of delight with purpose" (that is what Microsoft calls tiny animations across Windows 11).

2. Seconds on the clock in the notification area

It is difficult to give Microsoft credit for bringing back functions that were lost when consumers upgraded from Windows 10 to 11. However, the seconds on the clock feature is already included in Windows 11 preview releases, so it is what it is. Now, we're hoping Microsoft will rethink its decision to deny users the option to move the taskbar (the company thinks such a feature is not important).

No users that I am aware of like Windows Widgets in their current state. The concept is great (remember Live Tiles? ), but the execution is at best subpar. However, Microsoft is not giving up on Windows Widgets; the following widget improvements will soon be available to Windows 11 users:

Now that Windows Widgets can go full-screen, you have more room for your widgets to display tabloid news.
Incoming third-party widgets Microsoft recently gave developers the go-ahead to continue working on building unique widgets for Windows 11 and getting them ready for publication in the Microsoft Store. Windows Widgets will be much improved by third-party products, and we eagerly anticipate the arrival of the first projects in the Microsoft Store.
If Microsoft wants inspiration, it may also turn to the newly revealed fan-made Windows 12 concept or just read the numerous complaints about Windows Widgets on its Feedback Hub.

4. Not a fake search box

Not everyone will be as thrilled about this one as I am. However, I think users of Windows Search will be pleased with the real search box Microsoft has included in Windows 11 in build 25252. Without switching to another window or field, it enables text entry where you click. Of course, certain annoying Windows Search idiosyncrasies cannot be fixed by the new search box, but that is a subject for another essay.

A search bar for identifying the required process has been added to the revised Task Manager. Additionally, the software now has better theme compatibility, more up-to-date dialogue boxes, and the ability to turn off the warning about efficiency mode. Task Manager may now be made light or dark regardless of the system theme.

It's important to note that the new Task Manager is already enabled in the Windows 11 2022 Update, but watch out for flaws that you don't want to encounter in such a sensitive area. Since Task Manager should always operate flawlessly, we do not advise forcing the upgrades to be enabled before Microsoft begins releasing them.
The Windows Insider program is already cooking up a ton of other intriguing innovations for Windows 11. Microsoft is aiming to update and modernize the Settings app (one, two, and three), add a new VPN indication to the notification area, develop a Settings page for optimizing your machine, enhance current functionality, and more.